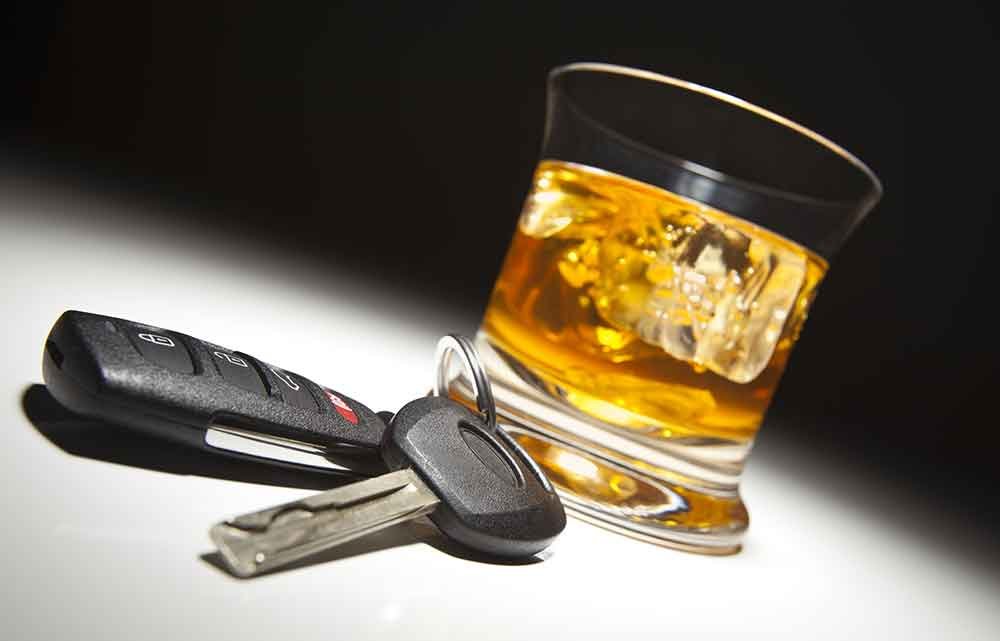 If you were charged with drunk driving, it’s common to think you’ll be convicted. But that’s not necessarily true. If you try one of the following drunk driving defenses, there’s a chance you could get the charge dismissed.

Lack Of Reasonable Suspicion For The Stop

Americans are protected from unreasonable searches and seizures, per the 4th Amendment. This amendment means the police have limits on what they can do during traffic stops.

Courts have ruled that a traffic stop is a type of seizure, according to the 4th Amendment. Police only can stop and detain you if they have probable cause that you may have committed a crime.

The police can’t simply pull you over because they saw you leave the nightclub two miles back. They also cannot stop you just because it’s late at night, you’re 25, or are driving a beater.

If they stopped your car without probable cause, the evidence collected during the stop might be inadmissible in court.

That’s why when you were stopped, they should ask if you know why they stopped you. If you don’t know why they pulled you over, ask for the probable cause.

If the police performed a field sobriety test before arresting you, tell your criminal defense attorney. These tests are often in accurate.

There are three major tests the police will use to decide if you are legally intoxicated: the one leg stand test, the walk and turn test, and the horizontal gaze nystagmus test.

The issue with these tests is they are open to a wide degree of interpretation by the police officer. Some police officers might say you passed the walk and turn test, and the next may not.

Your attorney may successfully change the field sobriety test results to convince the judge or jury that the test was faulty.

Other Reasons For Appearing Intoxicated

Some of the signs of being drunk a police officer look for can be caused by a medical problem. You may not have had any alcohol in weeks but some conditions can make you act intoxicated.

For instance, people who had a traumatic brain injury (TBI) may slur their speech or stumble. Bad allergies can make your eyes glassy and red. And simply being fatigued from too much driving can make you confused. Diabetes can make your breath smell like you’ve had something to drink, too.

If you can prove you have a medical problem that made you look intoxicated, it could be enough to cast doubt on the prosecutor’s claim that you were drinking and driving.

Another route out of a drunk driving charge is signing up for a diversionary program that may help you skirt the conviction. Getting into the program is up to the judge and you should definitely have an attorney.

If you are charged with drunk driving in Texas, it’s vital to talk to a skilled, experienced criminal defense attorney. You should not assume your case will result in a conviction. Some people choose not to fight the charges and get convicted when they don’t need to be.

Your attorney will review the case thoroughly with you and decide if one of the defenses above may help.

Ask a Divorce Attorney: Can an Affair Change How Property Gets Divided in a Divorce?