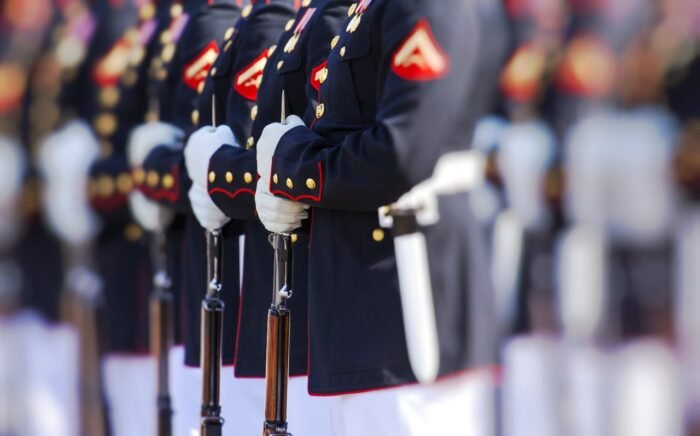 From 1953 to 1987, the waters of Camp Lejeune were contaminated with hazardous substances, including lead. This contamination has led to serious health concerns for military personnel and their families, including cancer. Many have sought compensation for injuries suffered as a result of exposure to this water. Read on to learn more about the problem and the efforts underway to provide victims with relief.

What is Water Contamination?

Water pollution refers to introducing harmful substances into water bodies through human activity. This can be in the form of sewage runoff or agricultural chemicals, and it can have a devastating impact on the health of those who come into contact with it.

The Drinking Water Act of 1974 sets minimum national standards for the quality of drinking water supplied to consumers in the United States. These standards outline acceptable levels of various contaminants that can be found in water supplies and include arsenic, coliform bacteria, nitrates, uranium, and many others. The Act also states that water suppliers must maintain records of water quality testing and implement regular maintenance and testing programs to ensure that they meet these standards.

Groundwater comes from underground water sources like aquifers and springs and is accessed through wells. Many groundwater sources contain contaminants that are harmful to human health. Drinking contaminated water can lead to the development of illnesses such as cancer, as well as a variety of other health problems.

What was the Problem With the Water at Camp Lejeune?

From 1953 to 1987, the water supply at Camp Lejeune was contaminated with substances like benzene, vinyl chloride, and chloroform. These contaminants were released into the water when the base’s water treatment plants were improperly designed and operated. As a result, drinking water at Camp Lejeune was highly contaminated with toxic substances and caused serious health problems among military personnel and their families.

Nearby laundry companies also contributed large amounts of lead, cadmium, and other contaminants to the water, further contributing to public health problems. Exposure to these contaminants may have resulted in leukemia, breast cancer, and other cancers in military service members and their families. The Department of Defense (DoD) has acknowledged that the exposure to contaminants in the water at Camp Lejeune resulted in a “broad-based public health crisis.”

What is Being Done to Address the Issue?

Many have contacted personal injury law firms to help with this stressful situation. Billions will be available to help cover costs for those that went through this traumatic experience. Having a personal attorney to help with the process will give peace of mind to those that are wanting support during this hard time.

The military has known about the contamination at Camp Lejeune for decades and has been slow to act to address the health risks for service members and their families who have been exposed. Fortunately, many Camp Lejeune Water Contamination survivors are now eligible for compensation under a new law recently passed. The law aims to compensate those who were exposed while living at or working at Marine Corps Base Camp Lejeune in North Carolina between 1957 and 1987.

Due to years of neglect and water contamination at the Marine Corps base in North Carolina known as Camp Lejeune, many people were exposed to dangerous chemicals like lead and petroleum-based products that can cause a number of serious health problems. Unfortunately, many people who were exposed to these chemicals when they were children still continue to suffer from the effects of their exposure today.

In order to help protect the rights of those who suffered as a result of this negligent conduct, Congress passed a law that offers benefits to people who were exposed to these harmful materials while they were living or working at the military base. If you are considering filing a claim for benefits under the Camp Lejeune Act, it’s important to work with an experienced attorney who can help you protect your rights.

Factors That Affect The Exchange Rate

How To Pick A Gaming Processor

The Benefits of Getting Bags Under Eyes Surgery

6 Ways to Boost Your Nursing Career and Get Promoted

How to Treat Your Feet Right