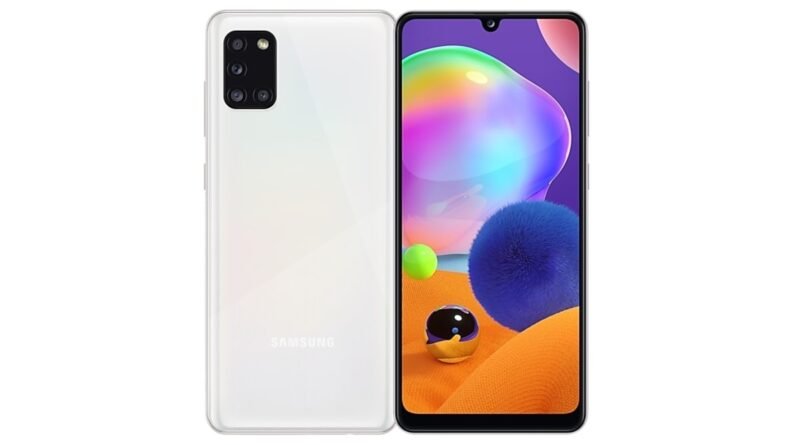 Samsung’s Galaxy A series phone portfolio for 2020 is already as large as the 2019 catalog. The Galaxy A31 sits somewhere on the lower end of the range, clearly aimed at users who don’t want to pay extra for the well-rounded Galaxy A51.

Samsung A31 price in Tunisia is 850 DT, and it s.sports a 6.4-inch Super AMOLED display, an in-display fingerprint sensor, 128GB of storage, four back cameras, and a 5,000 mAh battery. The phone’s chipset, on the other hand, isn’t that appealing. The A31, like the Galaxy A41, is powered by the MediaTek Helio P65 chipset, which isn’t fantastic for gaming.

Still, there’s a lot to appreciate about the Galaxy A31, so let’s get right to it and find out what it is.

The Galaxy A31’s design is nearly identical to that of the Galaxy A30 and Galaxy A30s. It has a non-removable plastic back, and the screen covers the majority of the front. The Galaxy A30 and A30s have the same 6.4-inch Infinity-U Super AMOLED display, but the bottom bezel is noticeably thicker than the top and side bezels.

The back design on the Galaxy A31 is similar to that on the Galaxy A51, and it looks gorgeous when the light reflects off it from various angles. However, it’s a “glasstic” panel, which means it’s plastic that appears like glass; it’s not as luxurious as Samsung’s flagship phones, but it’s also doesn’t feel flimsy.

It also helps that the Galaxy A31 isn’t particularly heavy, despite the 5,000 mAh battery inside. It pushes the bounds of what can be deemed a light phone, weighing in at 185 grammes, yet the weight feels about perfect and won’t be an issue for anyone. The L-shaped back camera system is similar to the Galaxy A51 and other Galaxy phones. There’s no inscription next to the camera sensors showing you the main camera’s resolution, which gives the phone an understated and classy appearance.

The display is as good as you’d expect from a Super AMOLED panel. The package includes deep blacks, vibrant but not too saturated colours, wide viewing angles, and high brightness levels. Everything from text to videos looks sharp since the resolution is 2400 by 1080 pixels. The bottom bezel is noticeably wider than the bezels on the other sides, which can be startling at times, but it is the only issue you can make about the viewing experience on this phone.

For those who want a more hands-free approach to unlocking their phones, facial recognition is also accessible.

There are four cameras on the back of the Galaxy A31: a 48MP main camera, an 8MP ultra-wide camera, a 5MP macro camera, and a 5MP depth camera. For phones in the lower mid-range class, the main camera is decent but not great. However, the images have good detail preservation and little to no noise outside during the day, albeit they can appear bland at times.

The Galaxy A31 is missing the night slow motion and hyper-lapse mode. Apart from Photo and Video, Live Focus, Pro, Panorama, Macro, and Food are the only modes available. Unfortunately, the macro mode takes images with the macro camera, and the quality results are subpar.

In terms of video recording, the A31 performs adequately. Videos can be recorded at Full HD resolution at 30 frames per second, although there isn’t much detail preserved, and the videos, like images, might look flat and lifeless at times.

The Galaxy A31 comes pre-installed with Android 10 and One UI 2.1, the same as the flagship Galaxy S20 series. The feature set is much fewer here, although there are a few important ones. One UI 2.1 feature such as Quick Share and Music Share are included.

Quick Share is an AirDrop-like feature that allows you to quickly transfer files to other Galaxy devices running One UI 2.1 over Wi-Fi with just three taps: one to hit the share button, another to select Quick Share from the sharing menu, and a third to choose the device with which you want to share your data.

Samsung’s Edge Screen and Edge Lightning features are also included in the Galaxy A31, which we don’t typically see on non-flagship Galaxy devices. In addition, link to Windows, Game Launcher, Dual Messenger, Secure Folder, Digital Wellbeing with Focus mode, themes support, One-handed mode, Samsung Pass, and Always On Display are among the many basic One UI 2.0 and Android 10 features offered.

The MediaTek Helio P65, a 12nm Chipset with two Cortex-A75 performance cores clocked at 2GHz, six low-power Cortex-A55 cores clocked at 1.7GHz Mali-G52 MC2 GPU, is at the heart of the A31. The Helio P65’s processing cores and GPU are both younger than the Exynos 7904 that drives the Galaxy A30, but the Helio P65 is still lacklustre in general, at least when it comes to gaming.

When you aren’t gaming, the Galaxy A31 will suffice. Simple games like Temple Run or Clash of Clans run without a hitch, but PUBG and Call of Duty fans will be disappointed with this phone. It’s not that the Galaxy A31 doesn’t provide a playable experience; it’s just that you have to use the lowest graphics settings to do it.

Mid-range phones with large batteries are often a match made in heaven, and the Galaxy A31 is no exception. With modest use, such as surfing, watching a few YouTube videos, and responding to WhatsApp messages via a Wi-Fi connection, the A31 can easily last a day and a half before needing to be recharged. Total endurance can be reduced to roughly a day when mobile data is active for long periods, which is still excellent.

The same is true for moderate to heavy use, after which there’s usually enough charge left over to avoid having to charge the phone overnight.

Even if you spend all day gaming and viewing videos, the A31 will last at least 12-14 hours before it needs to be charged.

The Galaxy A31 supports 15W rapid charging (with a 15W charger included in the package), although going from 0 to 100 can take about two hours due to the battery’s capacity. So, if you’re a heavy user, charging your phone overnight rather than after you wake up is a smart idea.

If you want to buy the Samsung A31 in Tunisia, look at our Samsung phone collection and pick the one that best fits your budget and needs.

Mega.tn compares all the prices on the market for you. Visit us at Mega, TN., and we’ll bring you the most attractive and most affordable prices possible on Samsung phones in Tunisia to save you time and money. 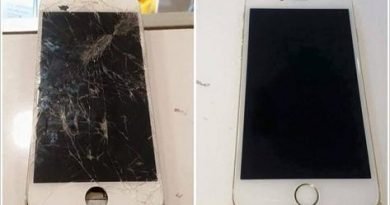 How and When to Fix a Cracked Phone Screen 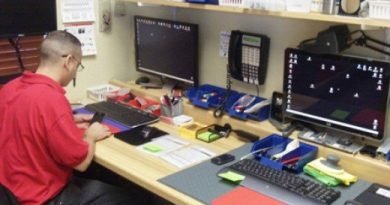 8 Aspects To Consider When Selecting A Phone Repair Shop