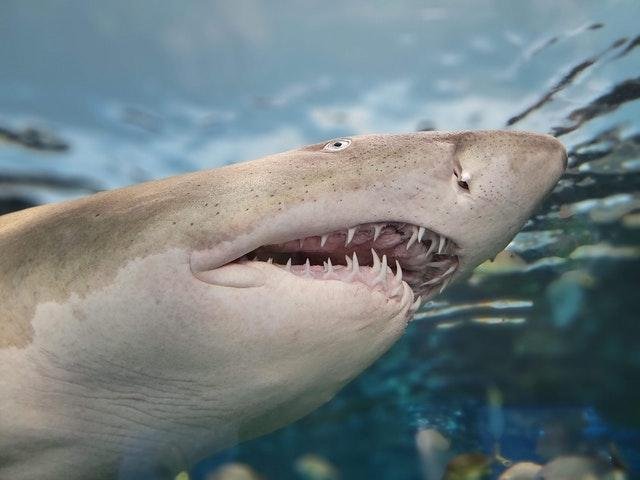 Do you know that oceanic sharks have declined by 71% since 1970? Sharks make for an essential part of the marine ecosystem. They should not be killed just for fun or to satisfy one’s fishing urges. However, often sharks get caught in fishing nets, and fishermen generally, not knowing what to do with them, kill them and throw them back in the ocean. If you ever encounter such a scenario, you can ask the fisherman to give you the shark if he has no use for it. It’s better that the dead shark benefits you than going in vain.

You can preserve the skin and jaws of the shark and add them to your collection of rare items in your home. However, shark jaw cleaning is not an easy job, and you might damage the jaws if you aren’t well-versed in the process. Go on to read how you can clean shark jaws in a step-by-step manner.

Once you are done with the cleaning, whitening and coating, you can hang up the shark jaws in your living room and add a unique value to your home.